Count Down Has Begun

It is hard to believe my oldest son will be graduating from college in 10 days. There are so many emotions crowding around me ranging from excitement to sadness. There is a part of me that is excited about his new chapter. He will be going off to Oklahoma University next year on a Navy ROTC scholarship (proud and a bit boastful I apologize). I know he will do well academically there because he is a driven and focused young man. 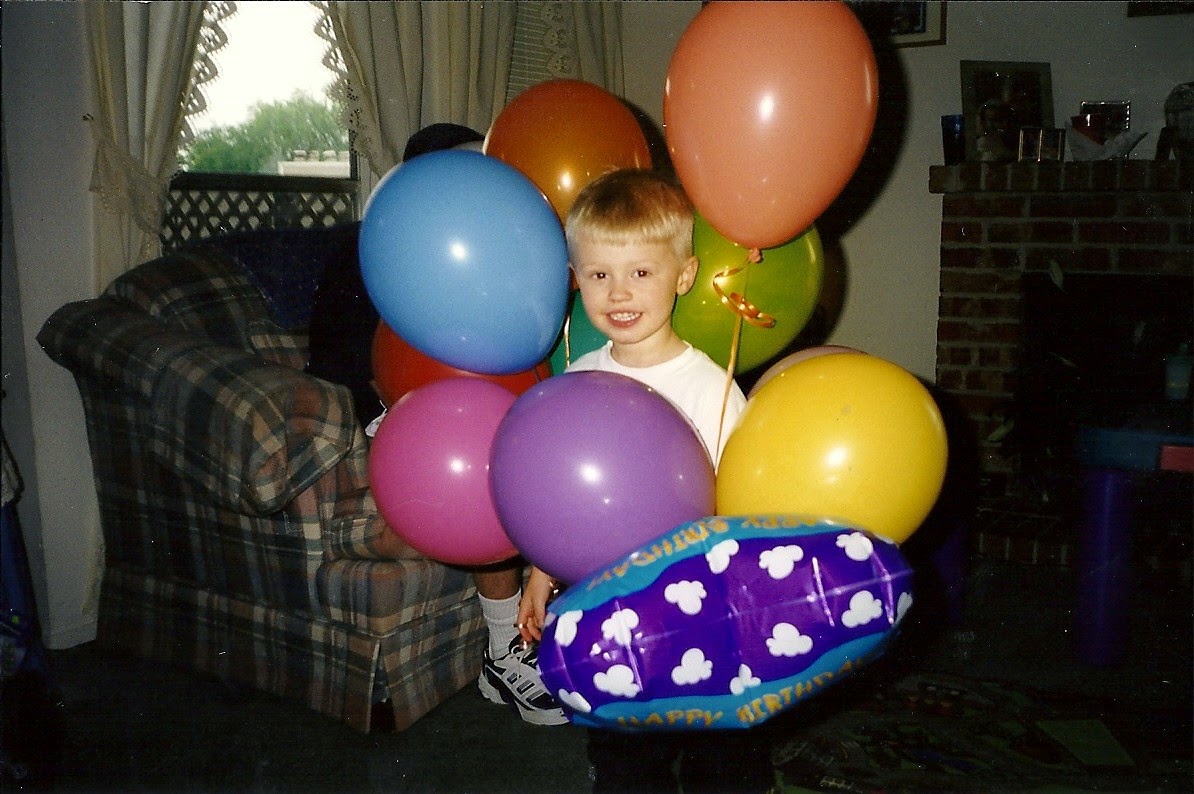 Someone told me the other day that when you have a child you have eighteen summers. That doesn't sound like much. I can't help but look back over the past seventeen summers and wonder if we have done enough with him. I don't mean vacations and camps but did we do enough with him to make a difference? Did we do enough to mold him into a man of honor and one that will love God and love others? Did we spend enough time talking about the things that mattered?  I have often teased that he was our rough draft kid since he was the first and we made all the mistakes with him. We probably were too nice at time and too strict at others and yes, dare I admit it, I might have hovered at times too.

My oldest son is the one most like me and the one that I seem to have the most conflict with out of all three of my kids. Lately he has pushed more of my buttons than I dreamed I even owned. I was talking to a woman at my church and told her about my growing frustration with him and she told me that her son did the same. Just knowing I wasn't alone was comforting.  I think this tension between us is a way to begin to break loose the bonds. A mechanism of his to use to spread those wings and perhaps my irritation towards his behavior is just me wanting to push him out of the nest. However, I don't really want him to leave the nest and will bribe him with his favorite food and washing of clothes to get him to come home to visit next year but I know for him it is time even if I am not really ready. 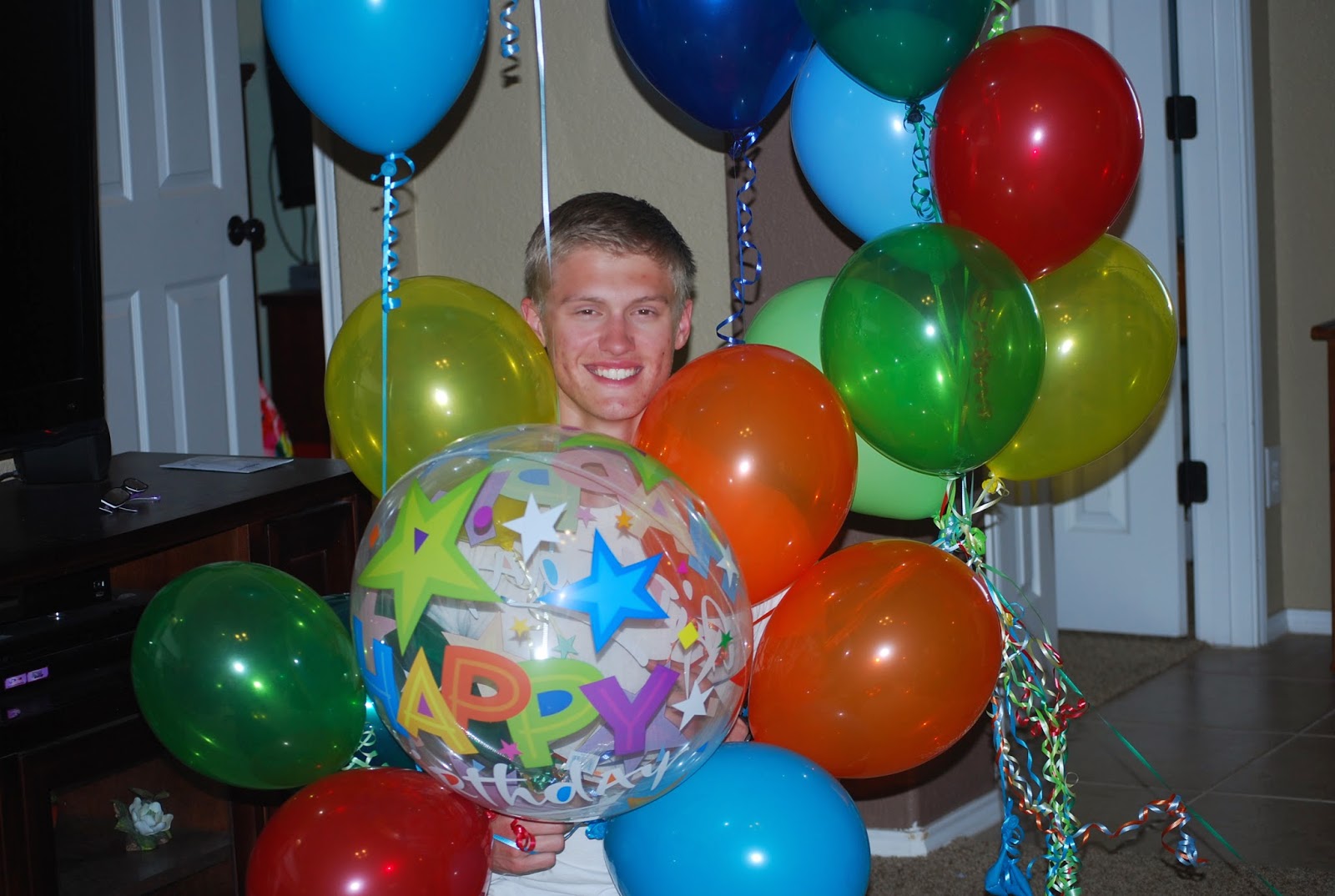 Only 10 more days until his high school career will end.  I still have one more summer with him before he leaves for college and he spends more time away from us than with us. I plan on making this summer count. I plan on being deliberate in my relationship with him.
Posted by Donna